Epilepsy South Africa is the only national non-profit organisation in the country focussing exclusively on rendering specialised and comprehensive services to people living with epilepsy and other disabilities, including education and economic empowerment through job creation and entrepreneurship- and skills training suited to almost any level of development. We are dedicated to enhancing the quality of life of people living with and affected by epilepsy as well as other disabilities.

The organisation renders vital services to numerous South Africans who, in addition to living with epilepsy, have multiple challenges ranging from mild to profound intellectual disability, Down Syndrome, hydrocephalus and speech impairments to physical and psychiatric disabilities such as schizophrenia.

Until the 1960’s the South African National Council for Mental Health delivered services to persons with epilepsy. Dr AV Bird from Johannesburg presented a "Blue Print on Epilepsy" to the National Council for Mental Health which led to the establishment of a "Division of Epilepsy" during October 1963.  It soon became clear that the "Division for Epilepsy" needed to function as an autonomous national council and in October 1964 this Division became a steering committee.

A National conference on epilepsy was held in Pretoria from 27 to 29 September 1967 with the South African National Epilepsy League (SANEL) founded on 29 September 1967. An Executive Committee was elected with Mr WH Barnard as chairman and Dr H Moross as vice-chairman and on 1 June 1970 Mrs A de Villiers was appointed as the first National Director with an office in Pretoria.

17 June 1969:  Witwatersrand Branch - An office run by volunteers was established in Johannesburg but closed during the 1970’s due to financial problems.

April 1973:  East London and Border Branch - The Branch was closed due to financial problems.

The mining industry slumped in the East Rand and disused mine accommodation in Springs was purchased at a good price and converted into residences and protective workshops.

The first residential care centre was opened in Geduld Springs and the first SANEL Industrial Centres and protective workshops established under the guidance of Mr Bob Wolf (a teacher at the Dr WK du Plessis School for children with epilepsy).

A second residential care centre accommodating 30 resident was opened in Springs (Dersley Centre).  During 1988 this centre merged with the Geduld Centre to save costs.  Dersley Centre became the regional office of the current Gauteng Branch.

A complex was purchased in Dullstroom in the then Eastern Transvaal.  This centre currently accommodates 62 residents and is known today as the Mpumalanga & Limpopo Branch.

A third centre in Springs (Daggafontein Centre) was purchased and opened.

A protective workshop was opened in Dersley, Springs which merged with the Geduld workshop during 1988 as a cost-saving measure.  The facility was sold to a private company.

Duikweg centre in Springs, which accommodated 46 people, was opened. The centre merged with other centres in Springs to save costs during 1988.  The facility was sold to a private buyer.

The workshop in Wellington was opened.

Two workshops (one in Pietermaritzburg and one in Kwa-Thema, Springs) were opened.

SANEL was again restructured with the Head Office becoming the National Office and moving from Springs to Edenvale.  The branches were decentralised geographically and received autonomy with regard to services and finances.  The following regional branches were formed: Gauteng, Western Cape, Knysna, Mpumalanga, Free State and Northern Province, Durban and Coastal areas, and Pietermaritzburg and Inlands areas.  The National Office in Edenvale was closed.

A new constitution and national structure was formed and a new (smaller) National Office, with Ms K Pahl as National Director, opened during August in Cape Town.  The Dersley and Duikweg centres were closed and merged with Geduld and Daggafontein Centres.  The Kwa Thema and Dersley workshops closed down and merged with the Geduld workshop, now known as the East Rand workshop.

More emphasis was placed in the Gauteng region on community development and a sub-office opened in Soweto while the Nico Nel workshop opened in Cape Town and the Elandsdoorn residential care centre in Dennilton.

A satellite office opened in Braamfontein, Johannesburg to render services to people in the greater Johannesburg and West Rand areas, including the Johannesburg workshop which provided protective work to people with epilepsy and other disabilities.

A frail care unit was erected at the Daggafontein Centre for 34 frail residents.

During February 2012 the National Office relocated to Parow, Cape Town following the realisation of a long standing dream - owning premises.

In 2014 the National Office followed international trends by creating a virtual office for improved service delivery and to enable improved funding of direct services.

Need help? Get in touch 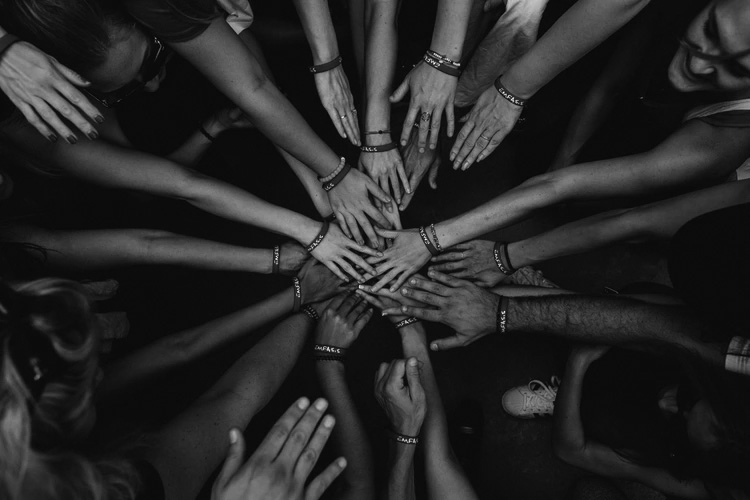 If you’d like to contribute your thoughts and insights, please click below to fill our our panel member form.

This site uses cookies to give you the best possible experience. By continuing to use the site you agree that we can save cookies on your device. Cookies are small text files placed on your device that remember your preferences and some details of your visit. Our cookies don’t collect personal information. For more information and details of how to disable cookies, please read our updated privacy and cookie policy.